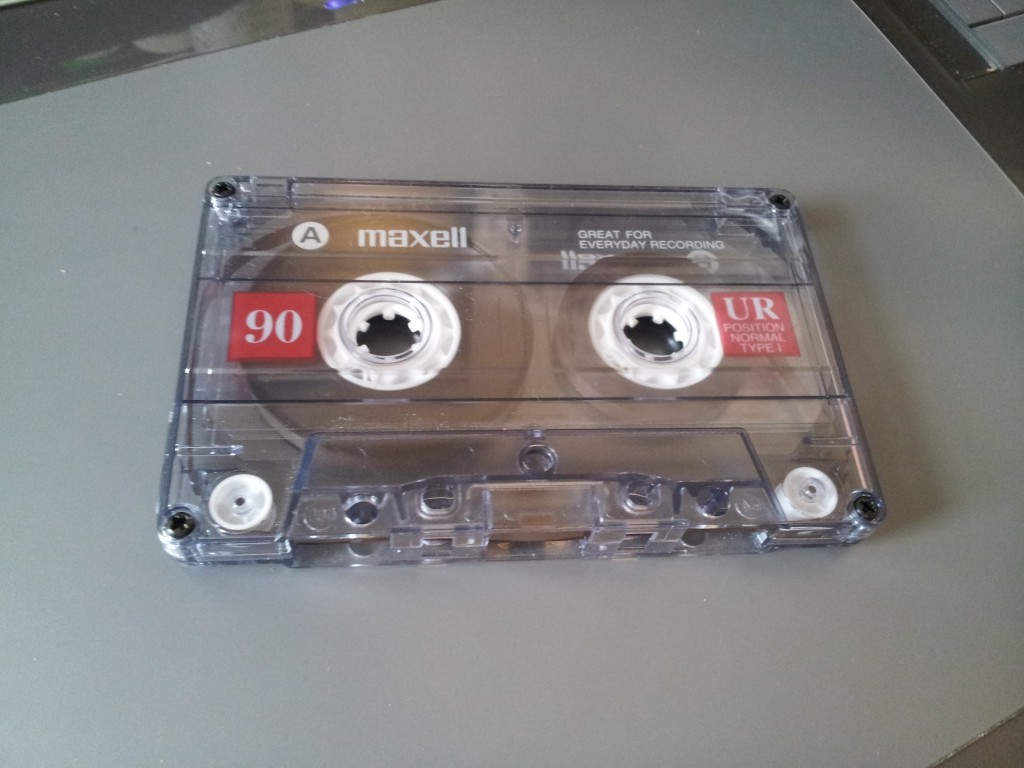 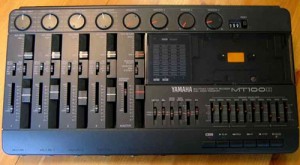 4 thoughts on “The Mystery Tape I Found”