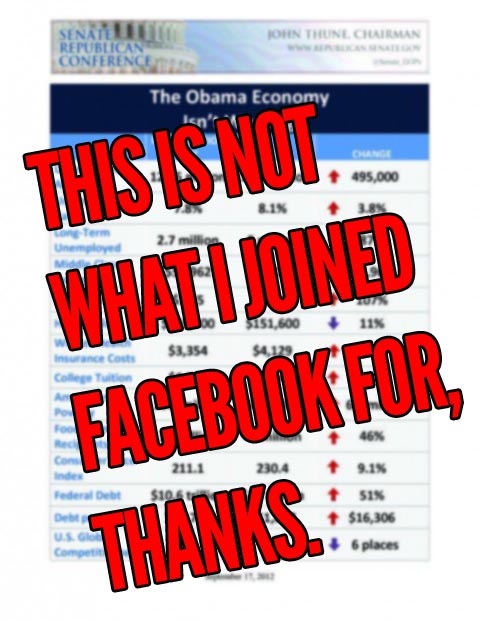 [UPDATE 2-11-13: I just learned that the makers of this app, unbaby.me, have released unpolitic.me! Check it out!]

So, there’s a plugin for Chrome called UnBaby.me, which is hilariously insensitive in its concept. The idea is that folks tend to share photos of babies very liberally on Facebook, and, well… those of us who feel overpopulation is the root of everything wrong on planet Earth aren’t so into that. So, it scans your facebook feed for photos of babies using keyword searches for things like “little angel,” “first steps,” “daddy’s favorite,” etc.

Thing is: it lets you add your own keywords—and they don’t have to be baby-related. So, go ahead and add “Romney” to the keyword list. Or “Obama,” or “Walter Mondale,” if you’re feeling nostalgic: 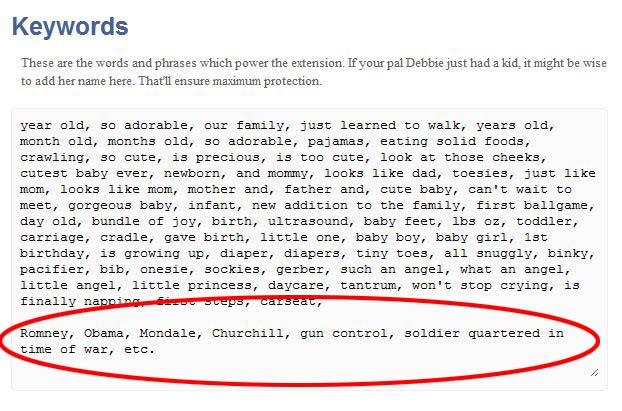 Best/worst part? When a picture of a politician is removed via the keyword filer, it still replaced the post with the phrase “Baby Removed.”

Get Unbaby.Me here. When installed, the logo will appear to the right of your URL bar and you’re 1 click away from the keyword setup.

Furthermore, you can choose what sort of content you would like to replace the offending photos, via image-based RSS. The UnBaby.Me default setting is cats photos from Instagram.

He pretty much just does this all the time.

Never thought I’d see the day. I mean, I’m a cat person, but barely. By that I mean I don’t have cats. I can barely remember to water my plants enough.

But, after a grueling 2-week audition of walks in the sun, snacks, and sleeping, he made the cut—and it looks like this guy is gonna stick around.

His soon-to-be-former owner called him “Cider,” and we aren’t so into that, but we haven’t come up with an alternate.

We have a friend who needs to get rid of a dog, pictured left. The dog is a little nervous, and barks when people come in and out of the house, and the current owner lives in a house full of comings and goings. She’s decided it’s best to give up the dog. Girlfriend and I are auditioning said dog until Tuesday. It might be a good fit because I’m here all day, and our lease states there can’t be a dog in the place younger than 3 years. This dog is 3.

He’s called “Cider,” which we aren’t into, so we’ve been calling him “Spider” so as not to confuse him.  He’s smart, comes with tricks (including high-five, speak, jump up, etc.) and is generally really quiet.

We think he’s a Shiba Inu / Lab mix but can’t be sure.  We also don’t know if we’re gonna keep him. So far he seems like a great dog, though.

Yup. Spotted on my way to Ballard Barbell and Boxing. 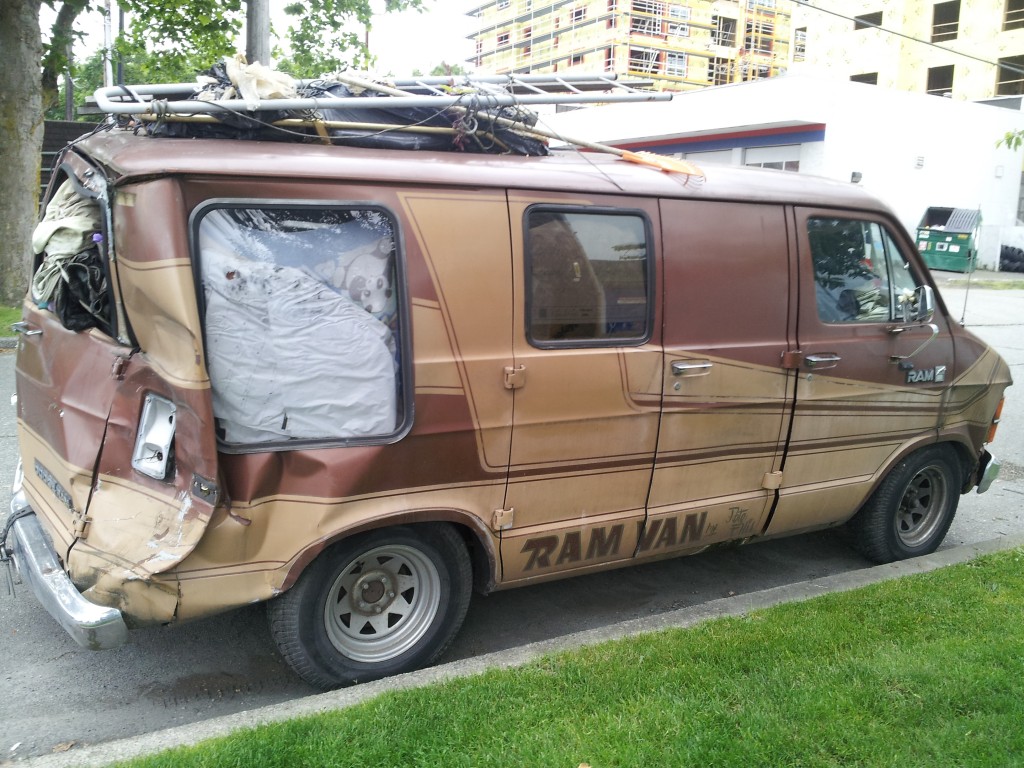 STRONGLY recommended. Once a month at The Sunset in Ballard, get together and watch some wonderfully lousy movies, of the—wait for it—Kung Fu and Grindhouse varieties. Last night was the astonishing “Steel Justice,” followed by “The Bloody Fists.” Good times. 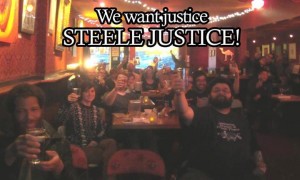 I’m not a Microsoft fanboy by any stretch, and I’ve got my reservations against Apple for several reasons as well. 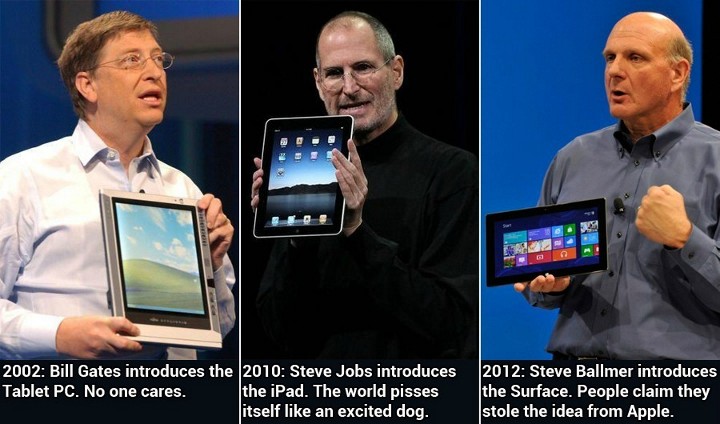 “Can you love your neighbor as yourself, and at the same time knee him in the face as hard as you can?” 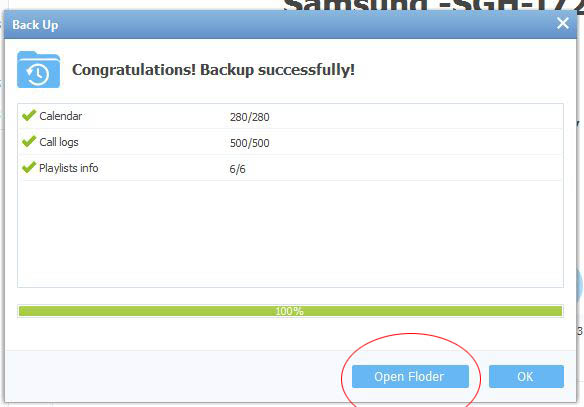 While this may seem new and exciting, the ability to produce and capture lightning actually dates back several moons. The best known implementations of this technology include microwave ovens, extreme weather simulatiors for ant farms, and Red Bull energy drinks.